Managing chronic oedema and wet legs in the community: a service evaluation
Intended for healthcare professionals

Managing chronic oedema and wet legs in the community: a service evaluation 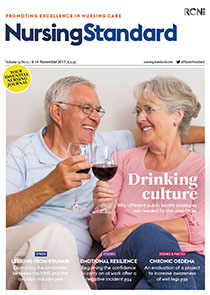