Investigating organisational justice and job satisfaction as perceived by nurses, and its relationship to organizational citizenship behaviour 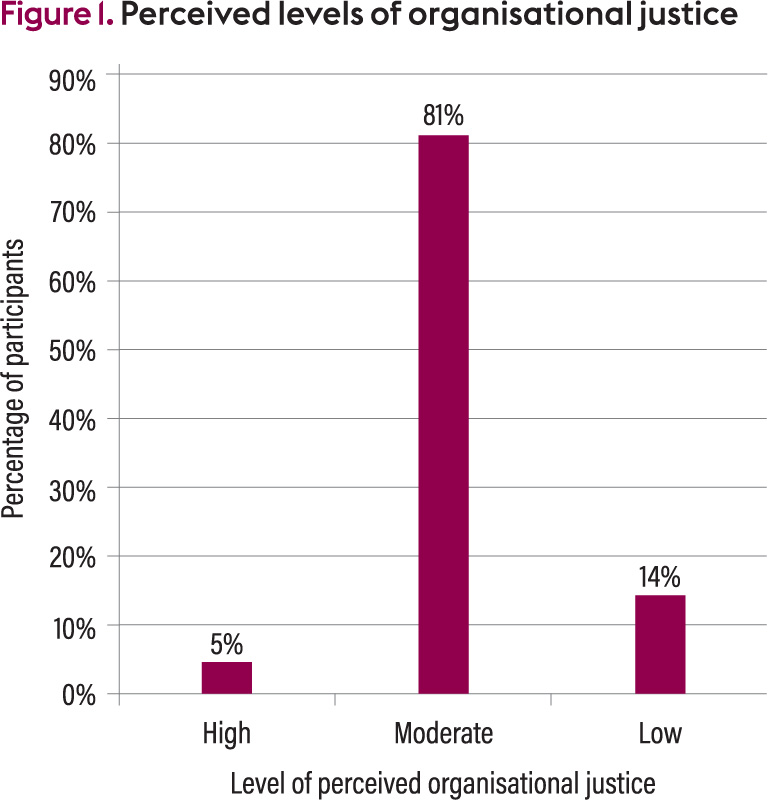 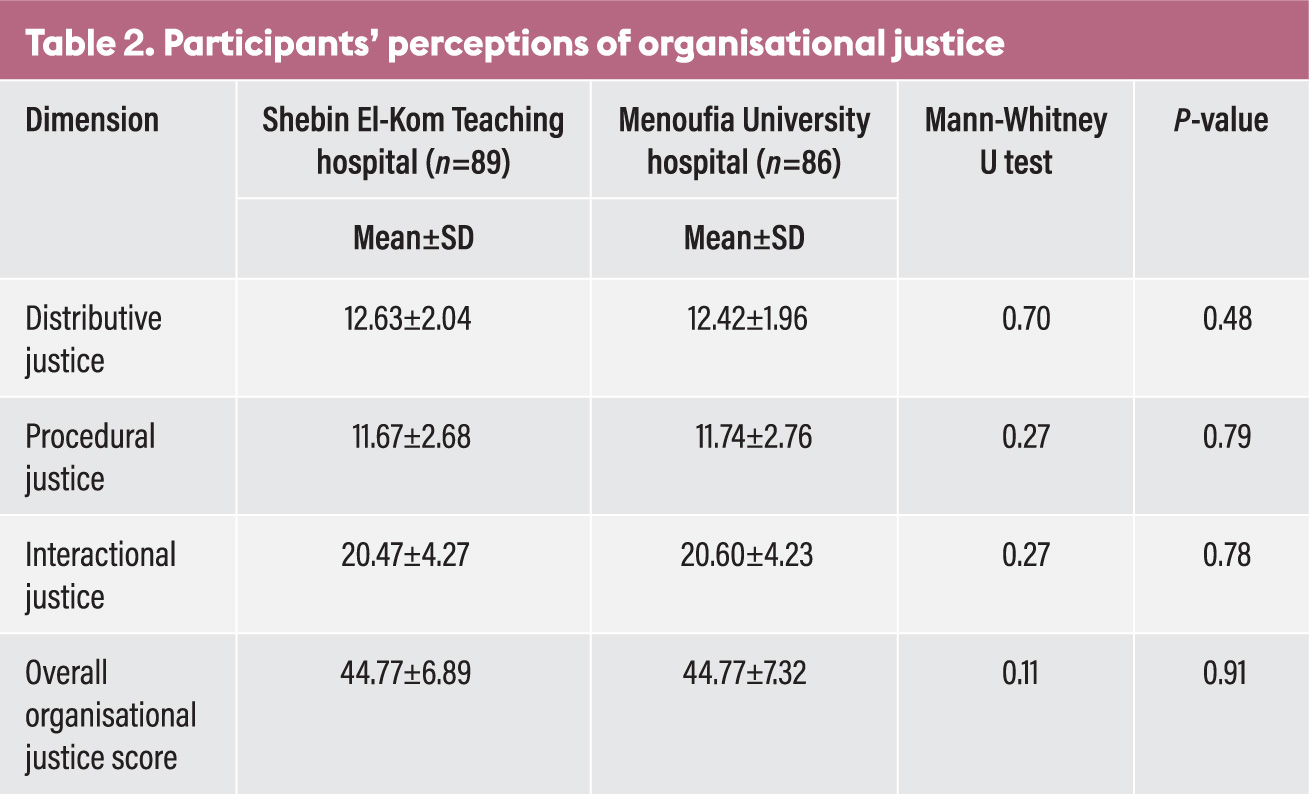 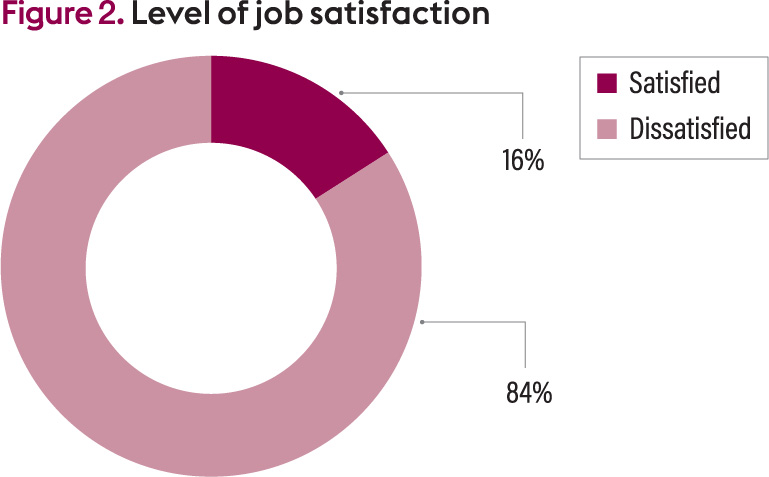 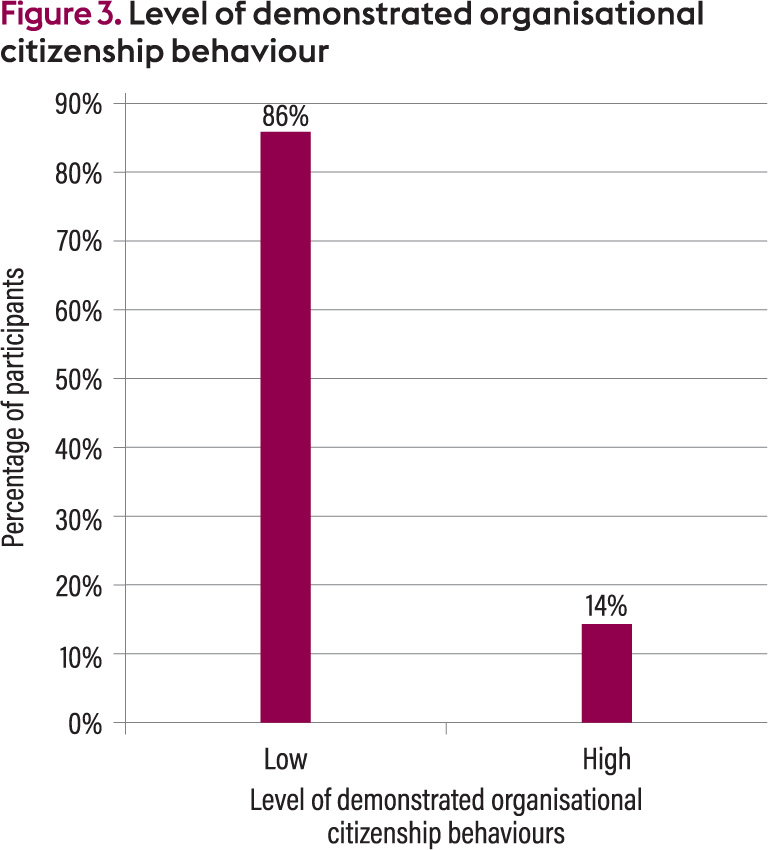 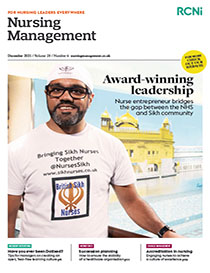